With Rio 2016 coming to an end, the competition provided us with so many glorious and heartbreaking moments. Here we take a flashback to some of the Olympic champions who have created memorable moments for all the sports fans!

Phelps is regarded as the best athlete in Olympic history with 28 Olympic medals, 23 of which are Gold medals!

She’s not even 5 feet tall, but she surely does not how you flip and spin like an expert. The 19-year old made her announcement in the Olympics by winning 5 medals. Not bad at all. 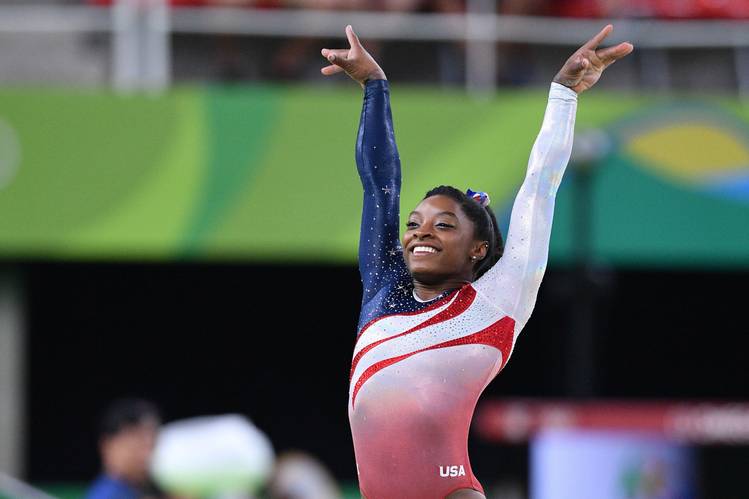 After making her debut in London Games by winning Gold in Women’s 800m Freestyle at just 15 years of age, Ledecky dominated Rio by winning 5 medals and she’s definitely one of the stars to look forward to in the future. By becoming the only cyclist in Rio to win 3 Gold medals, Jason Kenny could possibly become the successor of the legendary British cyclist Sir Bradley Wiggins 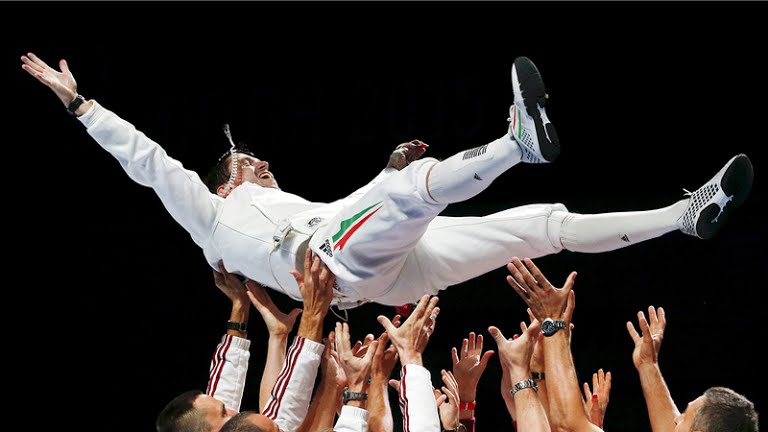 Fencing requires immense concentration and reaction time which becomes a handicap for older players. That was not the case for Géza Imre though as he proved everyone wrong by winning 2 Olympic medals! 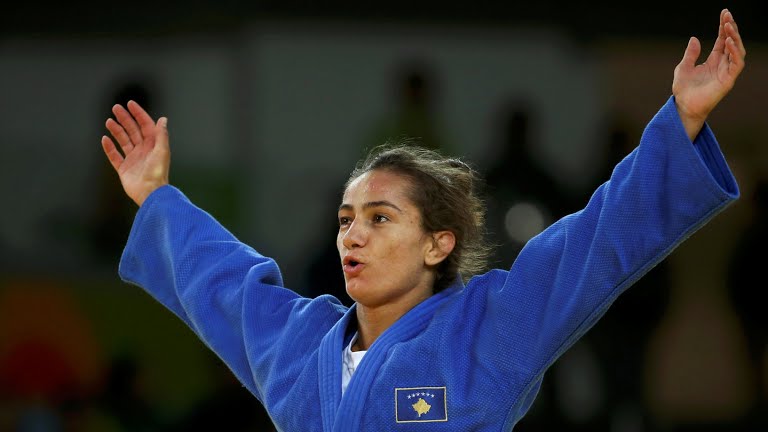 What’s a better way than to introduce your country to the world by winning a gold on your country’s debut? 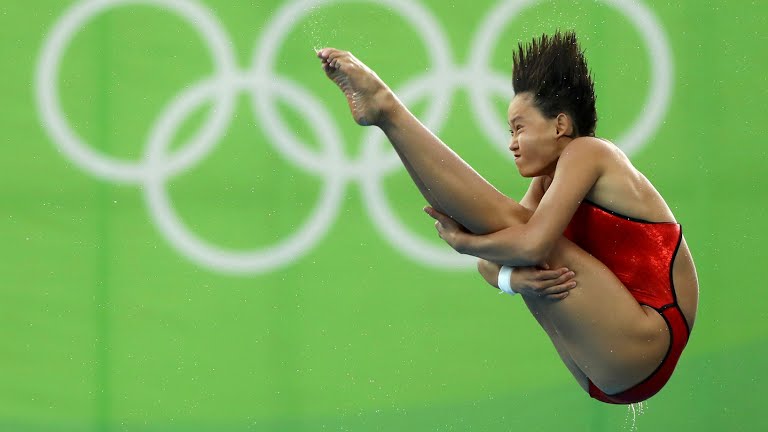 Brazil has won the World Cup five times, but this is its first ever Olympic Gold in football! Sounds weird but hats off to superstar Neymar and his teammates!

Many congratulations to all the medalists and all the competitors who took part in the games. See you all in Tokyo 2020 but first, we have the Rio Paralympic Games coming up on September 7th! Stay tuned!