Before we know it, November is already approaching and fall is already here. Bring on the pumpkin spice lattes, the ever so famous Instagram picture filled with brown maple leaves and of course cinnamon scented candles – it is definitely that time of the year. But as per usual, that doesn’t mean anything for Thailand, really. No matter the season, it’s still hot. So, needless to say, we can’t really do anything to get into the festive mood.

However, it’s only been a few days since Halloween (a month ain’t that long), so watching horror movies and at least getting into the mood won’t hurt anybody, right?

Personally, horror movies are my absolute favorite. I love the suspense and the adrenaline rush you get as you try to tell the main character to step away from the closet, the music building up, getting louder and louder.

But what I hate most, is when the film isn’t that good. The suspense doesn’t properly and the jumpscares are just filled with obvious photoshop that isn’t very well done. So, I’m here to tell you whats good and whats not. From old, classic movies to the movies that had just been shown in theaters last week, this is a list of my favorite horror movies that, I can assure, will scare the daylights out of you. 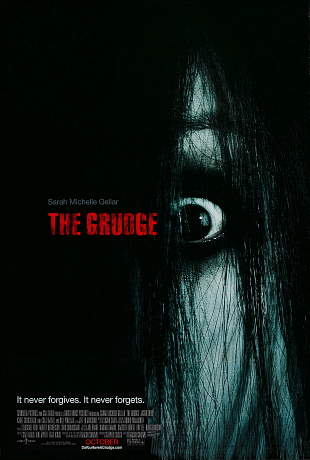 This is a classic. The horrifying sound of Kayako as she slides down the stairs is something you will not forget. The story is based on a Japanese horror novel “Ju-On” by Kei Ohishi, and trust me, although it was just a book, it still kept me up at night. Give this one a try and you’ll see why every horror fanatic knows about it. 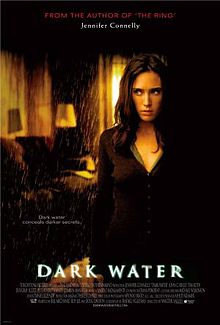 If anything scares you, it’s horror movies that are based on a true story. Dark Water is based on the horrific news of a young lady who was killed and trapped in the water tower. Her ghost still haunts the apartment complex and people would commonly see hair or clots of blood coming out of the water faucets. The movie really does gives you the creeps and for people who want a scarier version of this, opt for the Japanese version. 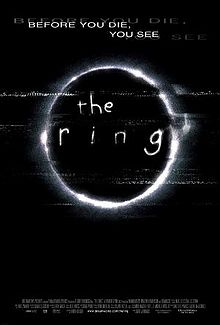 By now, you’ve probably started to notice the trend. Scary horror films are mostly from Japan, based on something Japanese or directed by Japanese directors – I don’t really know why either.

This is another classic; The Ring. A lot of you may have seen the ever so popular scene, where Samara comes out of the television and gives everyone the chills. The plot is the typical horror movie concept, where the main character gets themselves cursed and are finding solutions to reverse it back, but once they figure out a way, it’s gone way past the point of return. 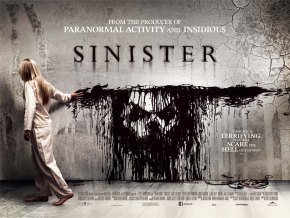 If you want something that’s more disturbing than scary – Sinister is the movie for you. The storyline is pretty common, but it still doesn’t fail to surprise you with the twists and turns and of course, the jumpscares.

This one doesn’t end like you expect it to, which is something that I’m starting to see in horror movies these days. 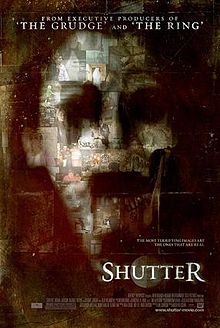 This one is very similar to the ones I mentioned above – but out of all the movies in this list, Shutter definitely has the most interesting concept.

The main character is a photographer and he finds a strange presence in the background of his photos every time he snaps a photo, pretty scary right? The idea will haunt you even more once you get through about 20 minutes of the movie. 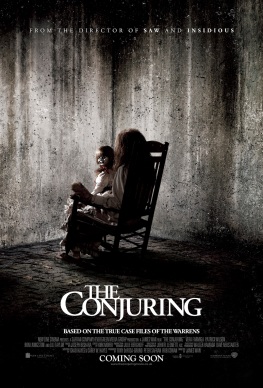 This is based on the haunting cases of Ed and Lorraine Warren who are paranormal investigators. But that’s not the only creepy part about it – the movie features a doll called “Anabelle”, which moves around itself and if you look closely enough, you can see her creepily staring at the characters through the movie. The movie was so successful that they made a sequel (to be frank, it’s not as good as the first one). 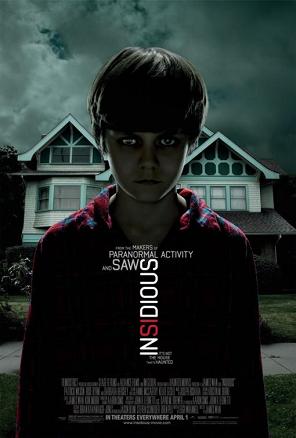 Anybody heard of the song ‘Tiptoe Through the Tulips” before? Well if you’re familiar with it, then good, because you’ll be hearing the song play about 5 times throughout the entire movie. This is my absolute all time favorite. The scenes are well thoughout out, the jumpscares are unique and unpredictable, plus the storyline doesn’t develop normally like other movies – the only way you’ll get it is by watching it. So I highly recommend you to give this movie a try. You won’t be disappointed.

So, give yourself a night in and try watching some of these (if you can make it through the first 30 minutes).