There was definitely a lot of politics going on this weekend. Temporary bans on the Travel bans, Greece makes it way back to the headlines, Senator debates popped their way to the news headlines. However, it would also be another week of conflict and disasters, with the avalanche in Afghanistan and Pakistan along with the slaughters in Syria. Haven’t heard of these events? No worries! That’s what we’re here for. Here are this week’s 5 Things to Know.

1) Suspensions on the Travel Ban

President Trump fumes and rants about his disappointments when the court denies to reinstate the Travel Ban. Federal judge,  Judge James Robart, temporarily suspended key parts to the ban of the order nationwide. On the 7th, those who sided with the president and wished to push the order through and those who were against the order were to compile a set of arguments to support their point. With the situation that it is in now, it could go to the highest court. It will be a heated debate that could lead to the travel ban, or to a constitutional modification. 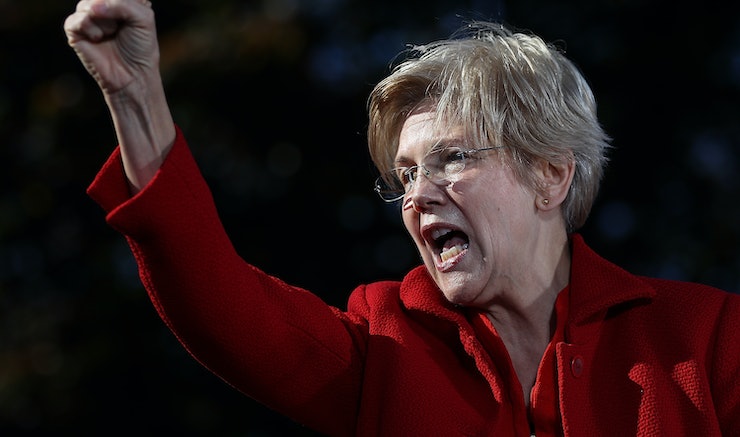 During a Sessions debate on the 8th of February, Democratic senator Elizabeth Warren was silenced by the senate saying that she wished to read a letter by the widow to Martin Luther King Jr., Correta Scott King. Opposing Senator Mitch McConnel stated that she was violating the rules against impugning the senator. “The senator is reminded that it is a violation of Rule 19 of the standing rules of the Senate to impugn another senator or senators any conduct or motive unworthy or unbecoming a senator,” said Sen. Steve Daines, R-Montana. She later read the letter and posted it on Facebook. #LetLizSpeak is now a trending hashtag for Warren supporters in the debate.

3) Avalanches in Afghanistan and Pakistan

At least 156 people have died due to a series of avalanches that took place in Afghanistan and Pakistan on Sunday. The event happened after 3 consecutive days of heavy snowfall. The death toll is said to easily be doubled as rescuers search the areas, especially in isolated regions. One of the avalanches was big enough to make a story. Another storm is making its way to the area today.

(link to article here. Pictures are not placed due to graphic content)

In Syria, thousands of people have been hanged in prison, executed by the regime of Bashar al-Assad. The human rights group says as many as 13,000 people were killed during his reign at Saydnaya prison. Disclaiming the accusations, the Syrian Ministry of Justice claims that it was “part of an effort to harm the government’s international reputation after recent victories over rebels”. Most of those held in the prisons were against the government, civilians and military men. Amnesty International activists and researchers claim that occasionally, individuals are put into a sham trial, whether or not they answer yes or no, they are still convicted. Nicolette Waldman, an Amnesty International researcher stressed on the horrible conditions that the prisoners faced. “(The report) has gotten the attention it deserved,” Waldman said. “It’s a big story. But for people who work on Syria, it was almost a test case for ‘Does the world still care, not just about death but the fact that it was organized, systematic?'”

5) Greece is back on the headlines 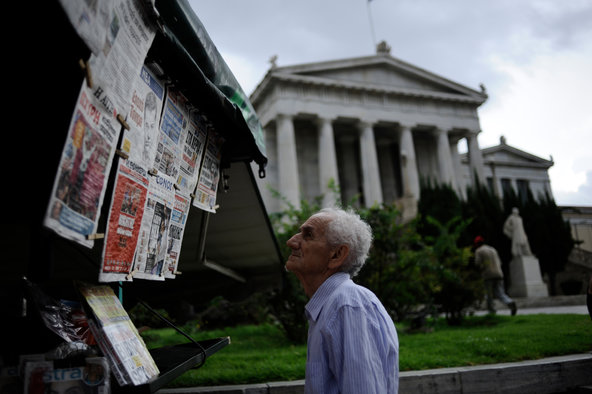 The International Monetary Fund says that Greece is yet to pay off its debt and needs more leeway in order to do so. The eurozone has since been supporting Greece since the country announced that its been understating its deficit in 2009. This was due to Greece being the center of debt after Wall street imploded in 2008. Now, the eurozone says that they are reluctant to support then much further. The IMF still stands on its position however, and states that “Greece cannot grow out of its debt problem. Greece requires substantial debt relief from its European partners to restore debt sustainability.”