This month, I interviewed Kook (Parich Ruktapongpisal) from CO’13. Kook is currently a senior at the University of California, Berkley. Here’s what he had to say!

What are you studying? Why did you choose to study in this field?

I am double-majoring in Political Science and Economics. I initially started with one major, that is Political Science, since politics has always been my passion and area of interest. However, I later decided to double major in Economics, after taking an introductory Economics class during my Sophomore year, and became interested in the field ever since.

What advice do you have for students in MYP and DP?

If I could give you all one advice, it would be that it is OKAY and normal to be undecided on what major or field you want to pursue at university. You’ll have plenty of time to explore various fields and courses at university and as you can see from my own experience, you may end up discovering an interest you never before realized.

What do you love most about your university?

Something I like about Berkeley is the professors and faculty members. Berkeley is consistently rated as one of the best universities in the world in terms of its quality of instruction. Most professors at the university are at the top of their respective fields and many have been named recipients of distinguished awards such as the Nobel Prize. A few of my Political Science professors are founders of political theories that are being studied by students around the globe. How cool is that? 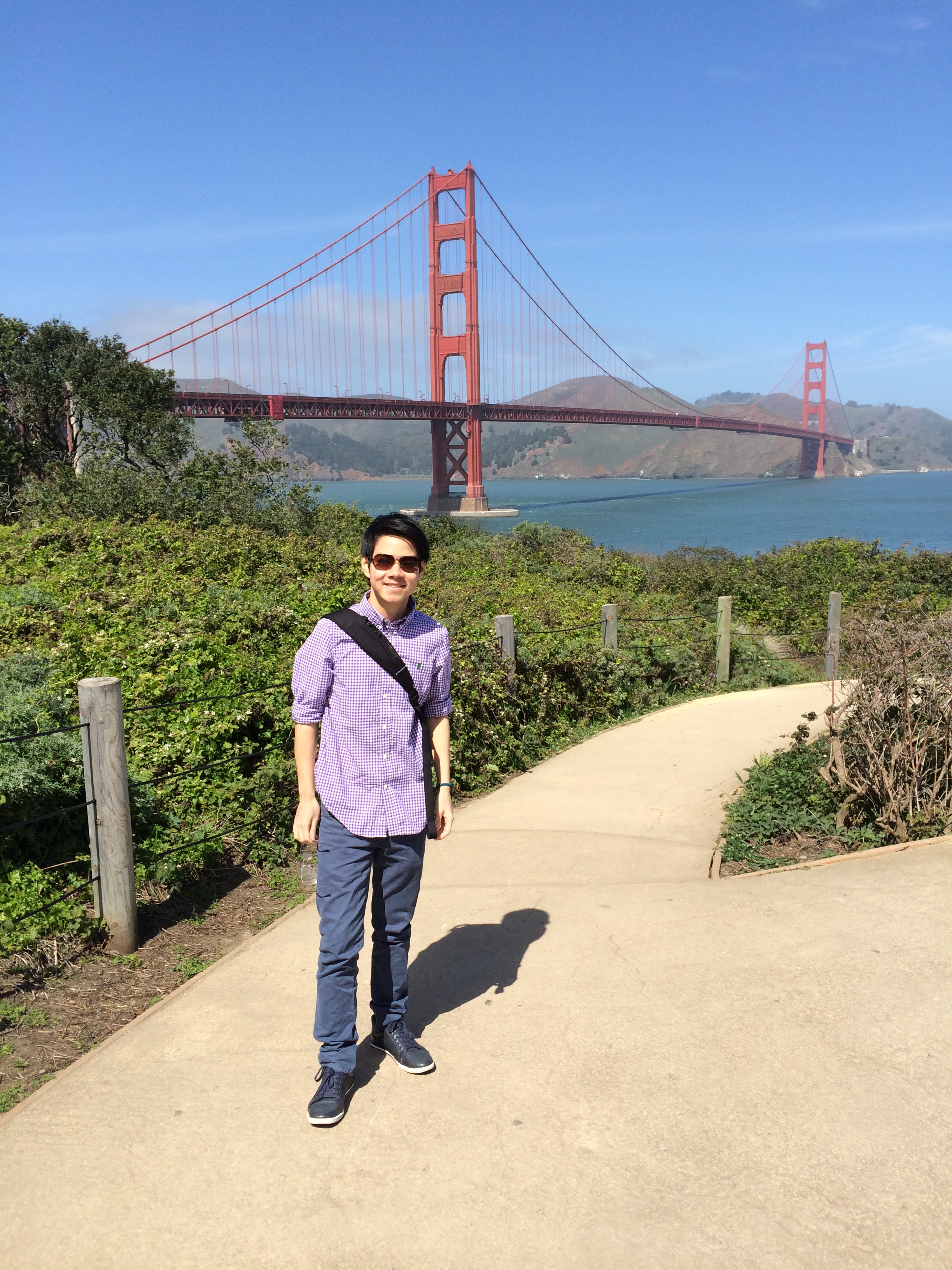 What do you miss most about KIS and Bangkok?

What I miss most about KIS are my classmates, the small class size we had, and the close community feeling. I really miss attending classes with the same familiar faces and being in a place where everyone knows me by name. Here at university, most classes have above 150 students and every single class is with a different group of students.

Why did you choose to study at UC Berkley?

The reason why I chose Berkeley is because of its name in the field of Political Science. As mentioned, the Political Science department at Berkeley has some of the world’s best and leading political scientists in the field. I also love how Berkeley is a liberal school where I feel like I can be myself and not be judged by others. In fact, did you know that the Free Speech Movement began as a student-led protest here at the University of California, Berkeley?

What are your future plans?

I will be graduating from university this upcoming May, and am currently applying for jobs. In the future, I am planning to work in the investment banking industry, however, I am still tentative.

What advice do you have for aspiring investment bankers?

How have you contributed to the university? What clubs, frats etc. have you joined?

I was the President of the Thai Student Association at the university during my Sophomore and Junior year, and am a former member of the university’s student government, that is, the Associated Students University of California (ASUC). 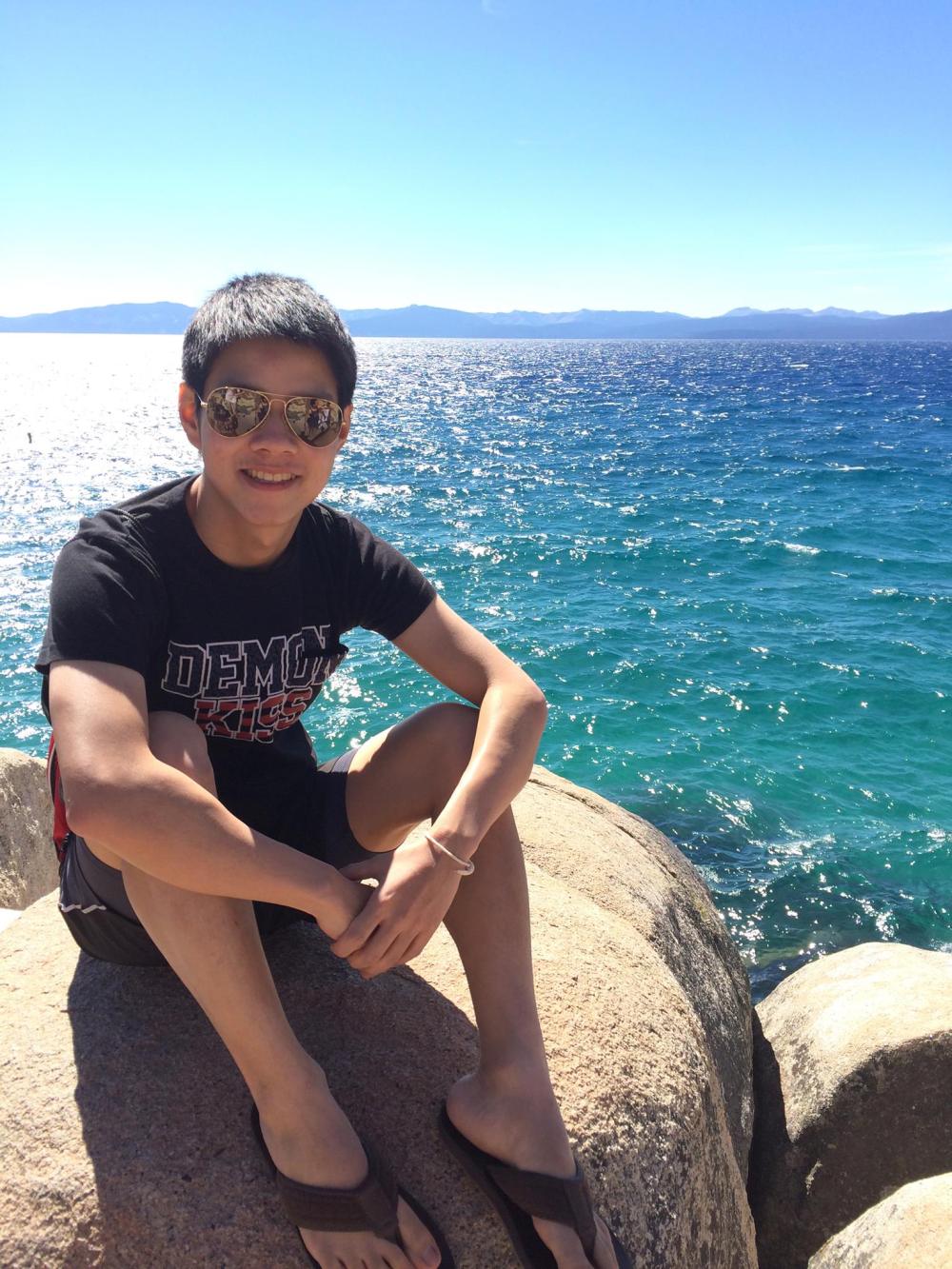 Do you continue to exemplify the IB Learner Profile even though you are studying in university? How?

To my surprise, I must say “yes” I am still continuing to exemplify the IB learner profile words. For example, as the president of the Thai student association and member of the student government, I had to be well-balanced and a communicator. As a leader, I also had to be open-minded and listen to opinions and suggestions that other members had, as well as be a risk-taker and approach unfamiliar situations with courage and confidence.

How has the IB program prepared you for university?

I can’t stress enough how well the IB program has prepared me for university. The IB program has taught me to be internationally minded and to develop an awareness and understanding of both my own culture and that of others around me. The IB has taught me how to be an active learner who is unafraid to ask challenging questions and a learner who knows how to reflect and think critically. Most importantly, the IB has engaged me in issues of global importance and trained me to become an active citizen who is willing to help others. You will be surprised to realize how easy you’ll be able to fit in with other students around you, and the edge you’ll have over others in terms of writing and thinking skills.

Is there an alumni you’re dying to hear from? Leave a comment below and I’ll try my best to get into contact with him/her.