Here we are at the closing days of our school year. But just because the doors are closing for our academic year doesn’t mean that the doors to accessing current events shouldn’t! Plenty happened this week, and our job here is to get you up to speed. This is this week’s 5 Things to Know.

First, it was the concert bombing, now an attack on London Bridge took place, killing seven people. Witnesses state that they first saw a white van deliberately running over people in the pedestrian lane; some jumped off the bridge and into the water to escape. This was followed by a few people stepping out of the van and running out to stab civilians multiple times. One witness states that one of the attackers stated “This is for Allah” and proceeded to stab a civilian woman multiple times. As an act of memorial for the attacks, a vigil was held near the river Thames to mourn over the lives lost during the attack.

2) Qatar and the Gulf States Saudi Arabia, Egypt, Bahrain, and the UAE have all severed ties with Qatar diplomatically. The consequence of this has been the unacceptance of Qatari individuals into these countries, ousting Qatari nationals from the country, and ousting Qatari diplomats and preventing Qatar from using their local airspaces. This could have been one of the greatest political turmoils to have hit the middle east in years. The countries state they’re isolating Qatar with concerns about Terrorism. What this means for Qatar is the possible rise of food prices, as food stuff such as chicken and livestock and imported for Saudi Arabia. It also causes Qatar Airways to perish, as it cannot use the local airspaces of these countries; meaning huge detours for flights to Europe and North America, leading to more fuel being used and the possibility of higher plane fares.

Word has it that President Trump and attorney general Jeff Sessions “aren’t getting along”. Sessions even offered to resign after a heated conversation with Trump after a discussion about the Russian Investigation. This wouldn’t be the best time to have an attorney general resigning, as in a few days, James Comey’s Senate Testimony will take place. Comey states that he is ready to go public with his testimony about his case in the conversations held with the president, in which Trump stated to “drop” the investigations that are going on with Michael Flynn.

The capital of Iran was hit with multiple attacks on Wednesday morning. The first attack in Tehran came about near the parliament, where a suicide bomb was detonated and hostages were taken. During the same span of time, a woman led a gun and bomb attack at the Ayatollah Khomeini mausoleum south of the city. Iranian officials are scrambling to find the cause of the problem. Terror attacks are usually rare in Iran, as tourist sites and government sites are strictly protected and policed. 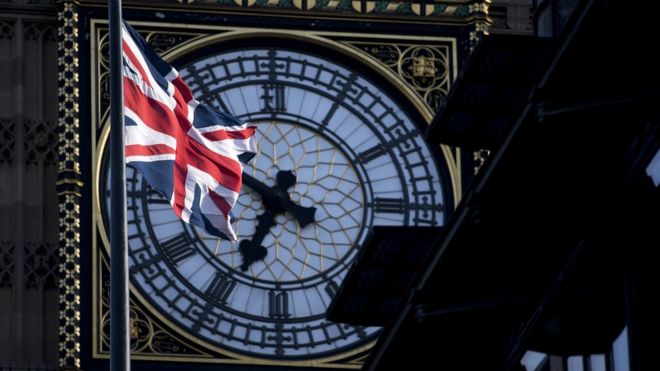 Today, the 9th of June in our timezone and the 8th of June in theirs, a snap election will be held. The election was called by current prime minister Theresa May, stating that the election will be held in order to gain greater power over Brexit decisions. During the elections in 2015, the conservative party was able to get a slight majority of the seats in the parliament, still not giving May enough power over Brexit decisions against the Labour party. Corbyn and May have contrasting views, especially on Brexit, taxes, and immigration.

A note from us

This will be the last post for 5 Things to Know. I hope that this may have been of help throughout your year, getting you up to date with what is happening in the world; and I wish that everyone will continue staying with current events.

They may be a lot more important than what you take them for c: