Today, I’d like to introduce to you, one of the great inventions of mankind regarding clocks and keeping time. Throughout history, there have been many ways humans have tried to count their minutes and days. This includes the sun dial (800 BC) and water clock (1400 BC) and other clock inventions that go far back in time as well. One of the most remarkable ways of keeping time is using a quartz crystal to make a quartz clock! This method is still used nowadays commonly in many watches and clocks.

There are approximately 3 types of clocks being used commonly nowadays, and this list consists of ordinary watches, pendulum clocks (like the grandfather clocks) and finally, the quartz clock.

Ordinary watches are not preferable as they usually require the process of consistent rewinding, and this is risky because if you forget to rewind it, the clock will stop counting time. Pendulum clocks are a type of ordinary watches as they need constant rewinding, but the mechanics are behind it can be more complex. In this case, a pendulum clock relies on a weight on a string that swings back and forth. The pulse from the swinging is used to turn the gears of the clock and regulate the time between each hand movement.

The Science and Mechanics Behind Quartz Clocks

First of all, quartz clocks do not need rewinding, but they are powered by battery. As the name suggests, a quartz clock uses quartz crystals, which is one of the most common minerals and is made up of silicon dioxide, in order to function.

Quartz has the Piezoelectric Effect, in other words, when quartz is compressed, it creates a small electric current. The same thing happens when an electric current is sent into the quartz, as it will create vibrations. It will vibrate at a specific frequency, which means that it will shake a number of times per second. The vibrations will be useful for the later stage, which we will discuss below. 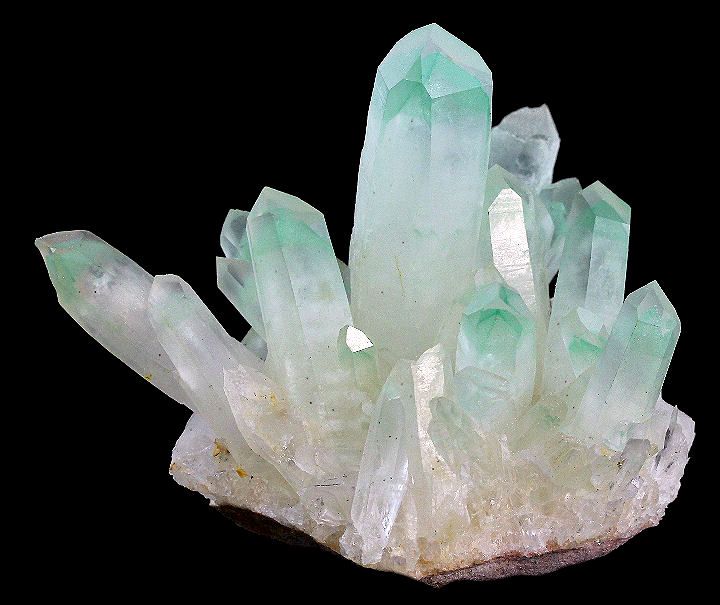 How It Actually Works

Below are the specific steps as to how a quartz clock works:

Thanks for reading! I hope you’ve learned something new by reading this article!