In honour of Dr. Seuss’ birthday (which was yesterday), here are some of his best — or at least my favourite — books. 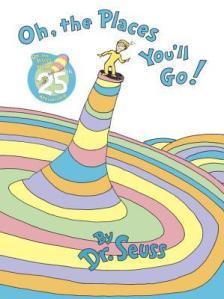 Whenever life gets you down, this book will definitely pull you up making you feel so energised that you’re bound to blast any barrier in front of you to smithereens. (Although the best time to read this is when you’ve just graduated from school.) Hey, there’s a reason that it’s rated so highly on Goodreads. 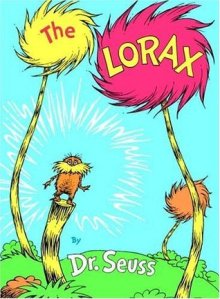 Dr. Seuss was a powerful voice during the environmental movement of the 1970s. At least, I hope it was. Anyway, I love this book because although it appeals to both kids and adults (you’re never too old for some Dr. Seuss), it targets children — the next generation. We are told to change the world before it’s too late. I think that’s an important message to ingrain into every youngling’s head.

“UNLESS someone like you cares a whole awful lot, nothing is going to get better. It’s not.” — The Lorax 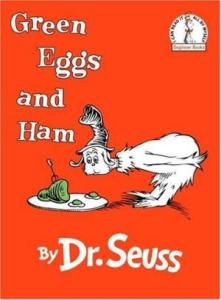 There are two main reasons I love this book:

What are your favourite Dr. Seuss books?