A first-person intense narrative of one of the most dangerous missions in history, and the man right in the middle of the pit, Neil Armstrong The film will explore the sacrifices, the cost and everything that went wrong before there was the “first”. Armstrong’s relentless stoicism and human flaw are ripped out raw, laid engulfing vehement, yet harsh shouts of mankind. A grainy look film stock that feels more like a period documentary than a modern-day biopic is used to enhance both nostalgias of history, but also the undertone fuel of ambition midst the long-awaited ablaze ignition.

“Spaceflight, First Man emphasizes, is messy and dangerous, and assuming that humanity has mastered any of it is the height of arrogance” – Bryan Bishop, The Verge 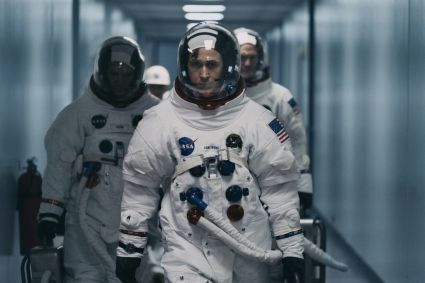 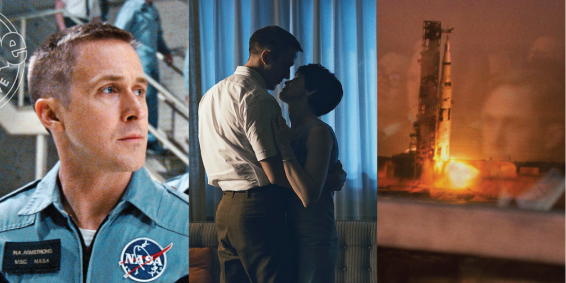 A sepia train ride down a memory lane follows a boy sent to a gay conversion therapy program, ripped of identity, ripped of history, ripped of belonging and torn out a heart. It is inherently a sober display of inner struggle and repression, leaving the tenor of sentiment. The story unwraps layers of the character away, leaving austere and bare vulnerability.

“Cutting away my roots and the people I loved would transform me into a shell of the person I once was, an automaton stripped of all its gears.” – Garrard Conley 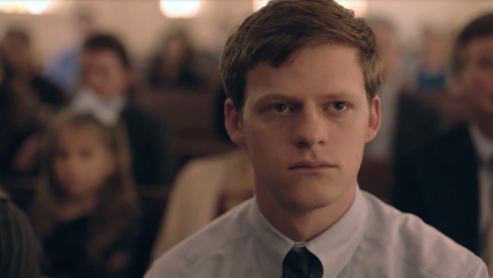