Robin Hood as we know it is a rather dark fairytale in the harsh feudal reality of the medieval monarchy rule, but also a parable of an outlaw who breaks the law for equality and justice as true as it can be, against a corrupt government, an irony that exists to today.

We all know his story, but why is his story still in motion, in the interests of producers? This is the 10th Robin Hood. There has never been this much reproduction of a story. However, this time the crusader’s story is again tweaked and modified to portray more realistically history. The actor also trained extremely hard for the role, practicing 8 hours a day and so learned to shoot at a historical speed of 0.75 seconds, hitting two targets before they land. The effort in perfecting choreographical archery at maximum speed is what drew audience’s attention to the movie

“[Robin of Loxley and his Moorish commander] mount an audacious revolt against the corrupt English crown in a thrilling action-adventure packed with gritty battlefield exploits, mind-blowing fight choreography, and a timeless romance” 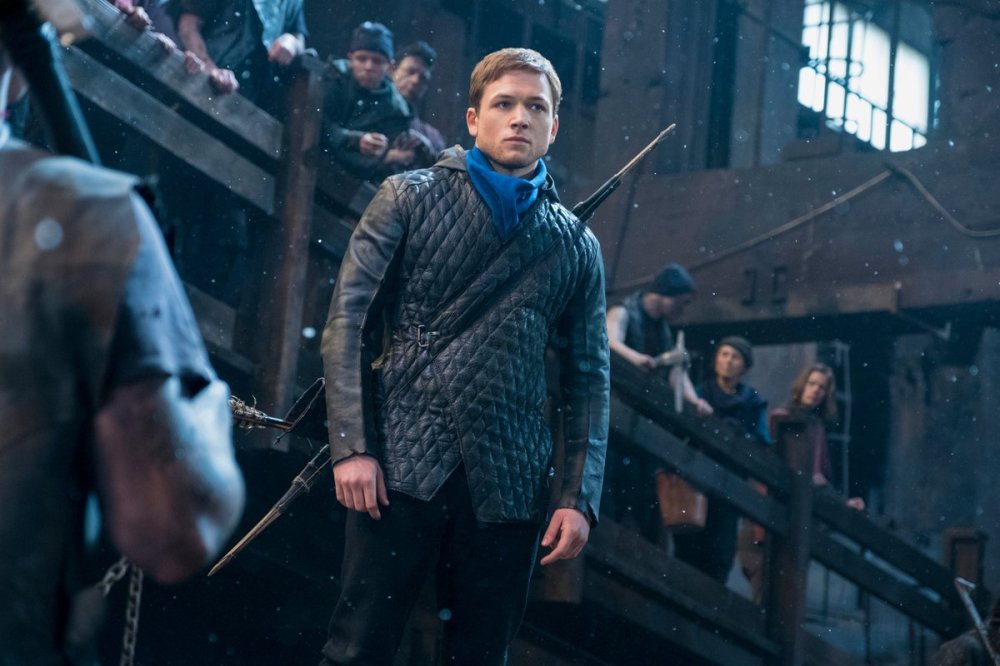 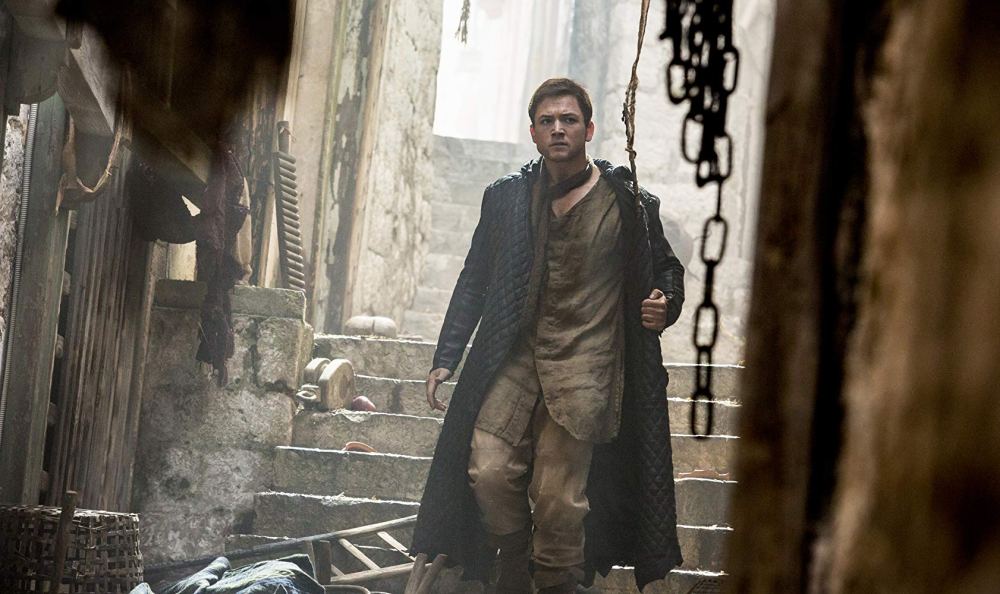